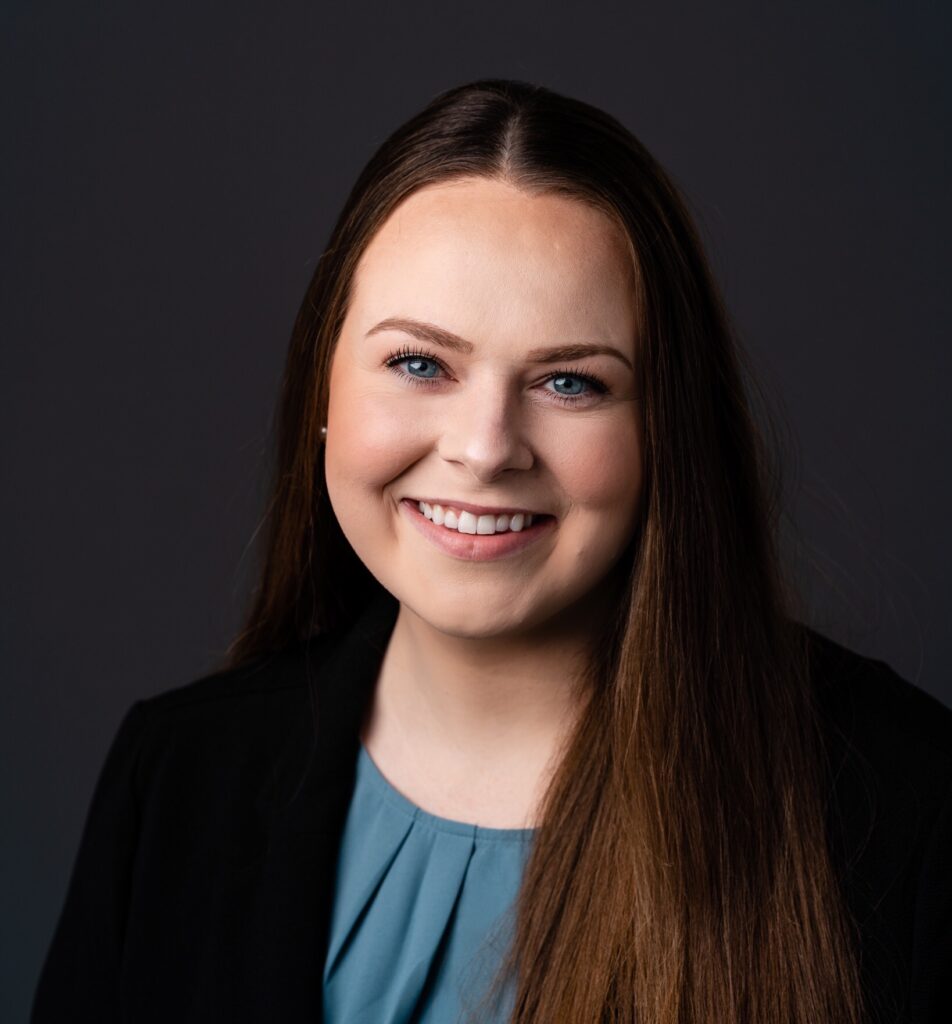 Becca, originally from Lancaster, PA, spent several years outside of her hometown. She lived around the Philadelphia area as well as in Tampa, Florida before returning home. Lancaster has always been Becca‘s true home and she is excited to share the area she loves so much with her clients.

Prior to joining CENTURY 21 Home Advisors, Becca worked as a Lead Supervisor at Dutch Wonderland for 6 years. After that, she began working as a Benefits Coordinator for almost 4 years. She recently purchased a home of her own and enjoyed the process so much, it inspired her to enter into the thrilling world of real estate. She is most excited about being involved in such an important chapter of people’s lives.

Outside of work, Becca has a passion for traveling to other countries. She also enjoys a night attending a concert or spending time with her family.